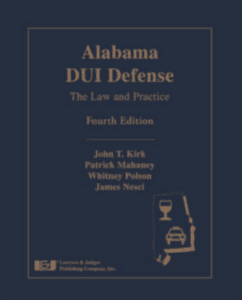 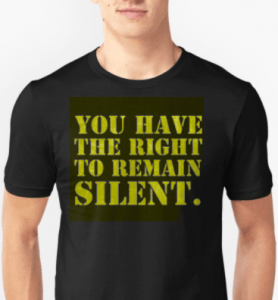 Like most states DUI-DWI laws, the minimum DUI penalties in Alabama have exploded over the last two decades. An Alabama DUI conviction includes both criminal and administrative penalties to include jail time, fines, probation, license suspension, and revocation. There is an additional $100 “tax” for the Impaired Drivers Trust Fund in Alabama (funds to offset attorney costs of drunk driving victims) and community service. 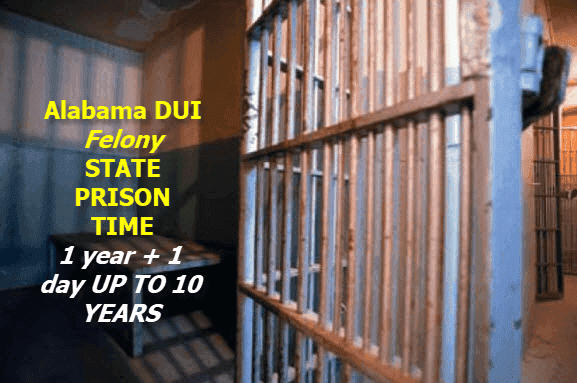 The judge cannot waive mandatory Alabama vehicle Code punishments. The Alabama Legislature has made laws that block any DUI court judge from restoring driving privileges in “special cases.” This law keeps anyone from getting special treatment based on who they know. You should hire a DUI lawyer in Alabama who knows how to AVOID a conviction.

After a drunk driving conviction, Alabama DPS suspends your driver’s license. Suspensions vary depending on the driver’s age and the number of previous DUI convictions. You must install an ignition interlock device after a license suspension or revocation. The driver has to pay the installation, maintenance and removal costs totaling $1,400 to $2,100 per year. 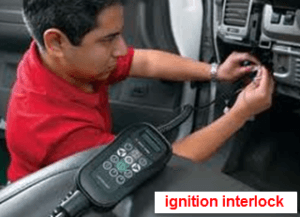 If it is your first offense Alabama DUI conviction, within 10 years, in Alabama and your blood alcohol concentration (BAC) was less than .15, the driving privilege or driver’s license of the person convicted shall be suspended for a period of 90 days. The 90-day suspension shall be stayed if the offender elects to have an approved ignition interlock device installed and operating on the designated motor vehicle driven by the offender for 90 days.

If, on a first offense Alabama DUI conviction, within 10 years, any person refusing to provide a blood alcohol concentration, if a child under the age of 14 years was a passenger in the vehicle at the time of the offense, if someone else besides the offender was injured at the time of the offense, or if the offender is found to have had at least 0.15 percent or more by weight of alcohol in his or her blood while operating or being in actual physical control of a vehicle, the Secretary of the Alabama State Law Enforcement Agency shall suspend the driving privilege or driver’s license of the person convicted for a period of 90 days and the person shall be required to have an ignition interlock device installed and operating on the designated motor vehicle driven by the offender for a period of one year from the date of issuance of a driver’s license indicating that the person’s driving privileges are subject to the condition of the installation and use of a certified ignition interlock device on a motor vehicle. Upon receipt of a court order from the convicting court, upon issuance of an ignition interlock restricted driver license, and upon proof of installation of an operational approved ignition interlock device on the designated vehicle of the person convicted, the mandated ignition interlock period of one year provided in this subsection shall start and the suspension period, revocation period, or both, as required under this subsection shall be stayed.

“Can I Get a Restricted License After a 2nd DUI in Alabama?”

Do You Lose Your Driver’s License After a DUI in Alabama?

DUI clients who hire our law firm want to save their license. Because of harsh Alabama DUI consequences, one of the more common questions we hear is, “Does your license get suspended after a DUI?” The Polson Law Firm says YES. 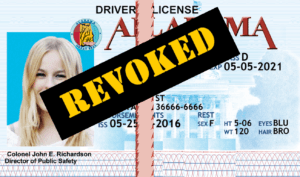 If you refuse “chemical” tests of your blood, breath, or urine from the law enforcement officer. your Alabama driver’s license will be revoked or suspended If you fail to file an Alabama DPS appeal within 10 days. This means your license can be suspended BEFORE the criminal case gets resolved.

Birmingham DUI Lawyers Mark and Whitney Polson know all aspects of Alabama DUI law. They can help minimize loss of driving privileges in the overwhelming majority of an Alabama DUI first offense clients. Our DUI attorneys can also help a huge number of Alabamians facing a 2nd offense DUI. Unlike other states, you aren’t eligible for a restricted license after 90 days of a suspension period. Like every state, minimum punishments increase as the DUI arrests increase. After someone gets their 2nd DUI, 3rd, or fourth DUI in Alabama, the gap between convictions also dictates punishment. In certain circumstances, we can help reduce your DUI charges to a “wet reckless.” A wet reckless driving charge means you may not have to serve jail time, your fines will be lower, and you won’t have a DUI on your record.

How the Right Alabama DUI Attorney Can Make a Difference

Alabama DUI laws control both the minimum mandatory sentencing and the range of sentencing options. This is where Birmingham DUI lawyer Mark Polson and his son, Whitney Polson, make a huge difference. Polson and Polson find solutions that other Alabama attorneys can’t – thanks to thousands of cases and decades of DUI defense. Our DUI law firm will guide you through this tough process. Lift this burden off your shoulders and onto ours. THIS IS WHAT WE DO! When you only have one chance to win your Alabama DUI, hire our experienced, reputable DUI lawyers. 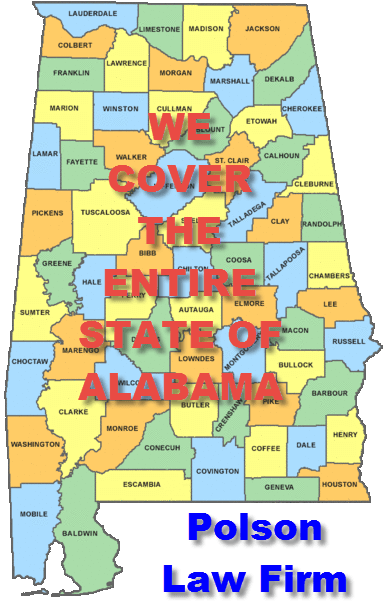 CONTACT US Office Phone: (205) 871-8838 Polson & Polson, P.C. 2824 Central Avenue #150 Birmingham, AL 35209 An Alabama DUI attorney from Polson Law Firm can come to your location, anywhere in Alabama, if necessary, after a serious auto accident. Causing a death while DUI is a highly serious crime, under Alabama criminal laws. For criminal cases, the lawyer gives you a free consultation, so why not call us NOW 24 hours a day. We open our doors and get on the phone ASAP because time is of the essence in criminal defense. 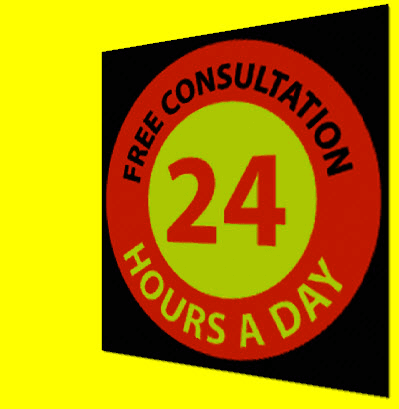 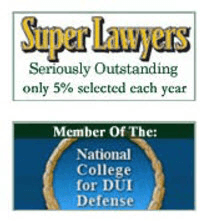 Because our Super Lawyers fight Alabama DUI charges across the state of Alabama, there is no excuse for you missing the filing deadline of 10 days for your administrative license revocation appeal. The 10-day deadline cannot be extended, as well as other misdemeanor or felony criminal offenses. If arrested for an Alabama DUI, CALL OUR DUI LAW FIRM now at our Birmingham DUI lawyer office. 205-871-8838. If you are from out of state, you can also call our DUI attorneys at our office toll-free at 1-844-7POLSON [1-844-776-5766]. ON WEEKENDS or AFTER BUSINESS HOURS, try our 24-hour Lawyers at (205) 222-4544